Announcing ASPIRE22 - Register now to take advantage of  $999 in-person pricing*, or join us virtually (Oct. 10) during select sessions for free.

Rising tuition prices are a concern for nearly all in higher education, particularly at private institutions. Learn from leading experts at the National Association of College and University Budget Officers (NACUBO) on:

This webinar will be led by Steffon Gray.  Steffon is the Assistant Director of Research and Policy Analysis at NACUBO. He has been in this role since August 2018. Steffon is also a third-year Ph.D. student in the Higher Education program at the University of Maryland College Park. His research interests are in higher education finance and public policy. Prior to working at NACUBO, Steffon served as the Data & Program Specialist in the Office of College & Career with the District of Columbia Public Schools. In this role, Steffon was responsible for co-developing and implementing strategies to improve the quality of programs funded by the federal Carl D. Perkins Career & Technical Education grant across the district. Before his role at D.C. Public Schools, Steffon served as an Excelsior Service Management Fellow & Director of Lean at the New York State Higher Education Services Corporation. In this role, Steffon led the development of the agency’s Lean Program, overseeing five project managers and numerous public-facing projects to increase the efficiency of service to citizens and stakeholders. Steffon earned a Bachelor of Science degree in Mathematics from Loyola University New Orleans, Master of Public Administration degree from the Maxwell School of Citizenship & Public Affairs at Syracuse University, and Lean Six Sigma Certification from the Watson School of Engineering & Applied Sciences at SUNY Binghamton University. 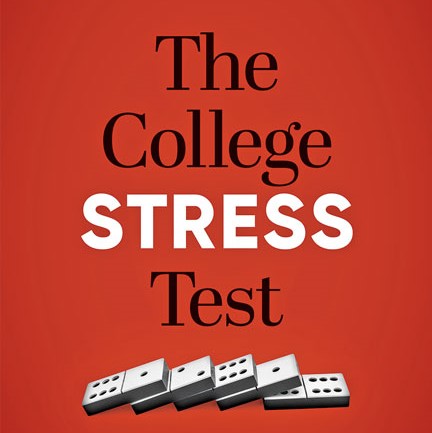 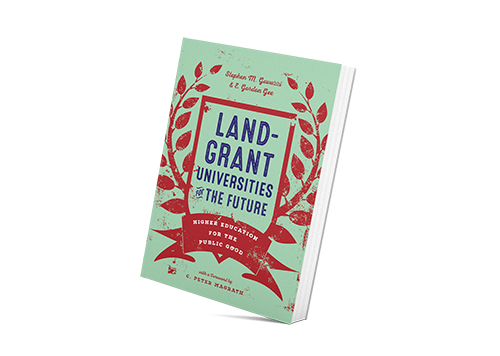 Land-Grant Fierce in Times of Coronavirus 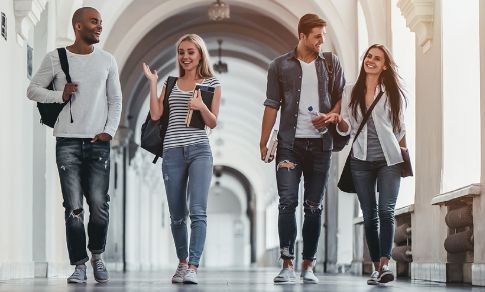 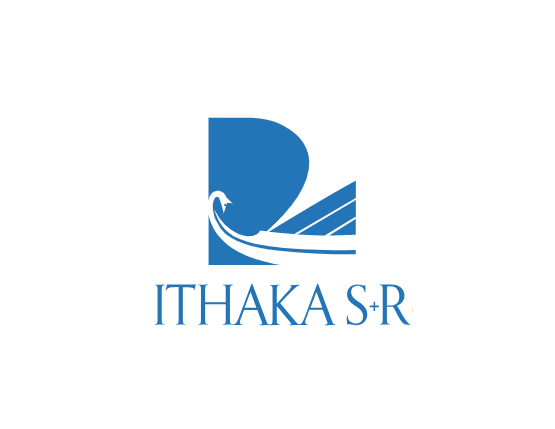