Imagine if Honda’s board of directors were to admit that they thought the price of an Accord was too high when compared to the value of owning one. Or if Apple’s board were to say the value of owning an iPhone fell short of the price the company charged for the device. It may seem like an unlikely scenario, but it’s one that’s playing at our nation’s colleges: A recent survey indicates nearly three quarters of college trustees think that, compared to the value of degree, the price of college is too expensive.

It’s troubling when even those who ultimately set tuition agree that college affordability — or the lack thereof — has reached a breaking point. The survey of more than 1,400 trustees across the country, conducted by Gallup and the Association of Governing Boards of Universities and Colleges, found the price of college to be their top concern. More than 90 percent of trustees surveyed said they believe that the business model of higher education needs to change.

For such a change to happen, trustees must realize they have the power to make college more affordable. Here are five concrete ways they can begin doing just that.

When Faculty Lines Pay for Themselves 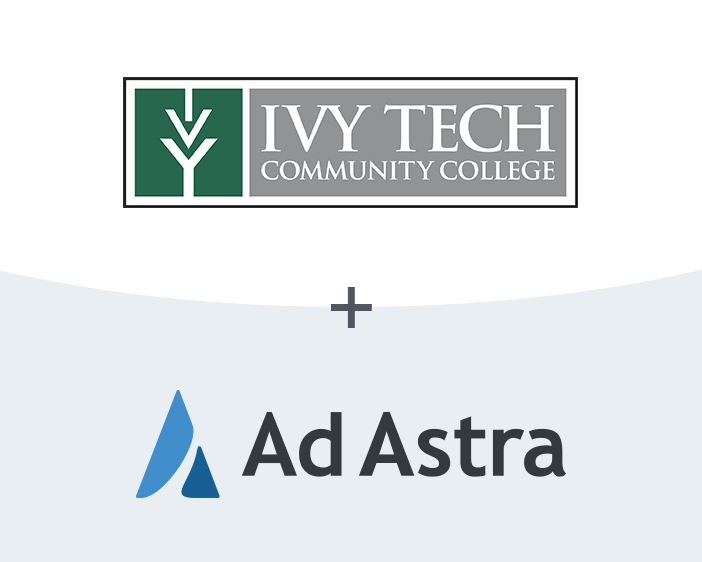