A report published by Complete College America outlined Five Game Changers – strategies that they and their member states/institutions believe can dramatically improve completions. Three of those strategies are related to scheduling. They are “15 to Finish,” “Structured Schedules,” and "Guided Pathways to Completion.”

Based on their analysis, 63% of students at schools surveyed were not enrolled in a course load that would lead to on-time graduation. At 2-year institutions, less than one third of enrolled students were taking 15 credit hours – the standard needed to reach graduation on time. This leads to very low “on-time” completion rates: 19% for students seeking four-year degrees at non-flagship universities and 4% for those seeking two-year degrees. According to the report, “There is a national mismatch between common expectations for the time it should take to complete a degree and the enrollment choices typical students make."

Let me quickly touch on “Structured Schedules” and “Guided Pathways to Completion.” The key idea is that institutions should provide structured completion roadmaps, reminiscent of the old lock-step cohort model that was prevalent in the Career College segment a few years back. This model features little to no course choice and very structured sequencing, creating clarity for students and predictability for academic units rolling out schedules. We are a fan of simplicity and roadmaps, but we also know that a dramatic “thinning” of the course curriculum is not culturally feasible on most campuses. Let’s not expect the College of Liberal Arts and Sciences to happily agree to a lock-step curriculum. Additionally, students want some choice and tend to significantly modify their schedules through add/drop when they are forced into an initial, “optimal” schedule.

Basically, these are good ideas but we need to be realistic about the extent that institutions will implement them (especially in the near term). Advising at some schools are already leveraging defined pathways (roadmaps) to accelerate this evolution. Additionally, they report that they spend less time on interpreting complex degree rules and picking courses, and more time on students’ academic careers and job prospects after graduation.

Similarly, regarding “15 to Finish,” we like the idea but are concerned about the details in its implementation. Clearly, if all students could/would take 15 productive credits each major term we would dramatically improve a lot of really important things in higher education (time-to-completion, the number of completions and affordability are at the top of the list). Rolling this idea out, however, is complicated by the question: “what happens when students can’t take 15 hours?”

David S. Baime, senior vice president for government relations at the American Association of Community Colleges, addressed this issue in a written statement that appeared in the Chronicle: "But it is also clear that not all students are in a position to take 15 credits each term, whether that be due to work and family commitments, level of academic preparation, or, in some cases, course availability."

While this is a financial aid issue (not a scheduling one), I have a concern about their idea of defining 15 hours (not 12) as the minimum to qualify for aid.  Data on retention show that running out of money is the #1 reason students drop out, so CCA appears to be trading velocity to completion for retention. I realize that this is not the intent, but these are the kinds of risks when rolling out one-size-fits-all solutions.

Most people in our industry would agree that the focus of “15 to Finish” should be on those students that want to (and are able to) take a 15-hour load. Back to David Baime’s quote, part of the institution’s responsibility is to provide course access. In simpler terms, let’s make sure that the courses students need are available (conflict-free) at registration. Surveys tell us that this is the primary issue limiting students’ ability to take a 15-hour load. It is this exact issue that led us to develop Platinum Analytics, a system designed to assess students’ course needs and the schedule refinements needed to improve access to their most needed courses.

CCA’s strategies are a good start, but there are a lot of details that need to be addressed before they have the desired impact. All of this underscores a fundamental reality in higher education – we are way better at identifying problems than we are at implementing solutions that address them while confronting our industry’s considerable cultural and political complexities. Now is the time to dive into those complexities and start solving these problems. 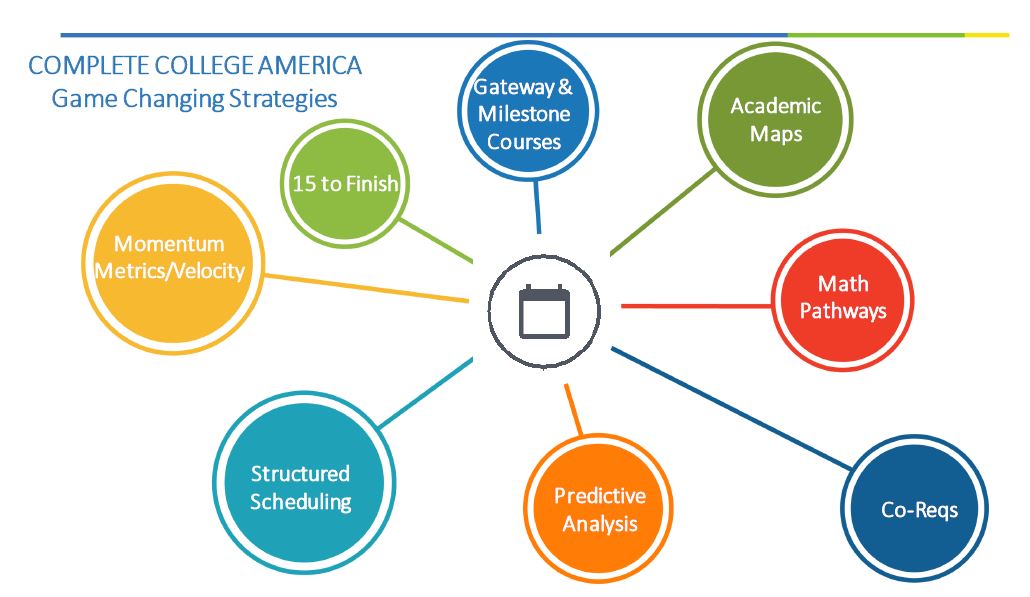 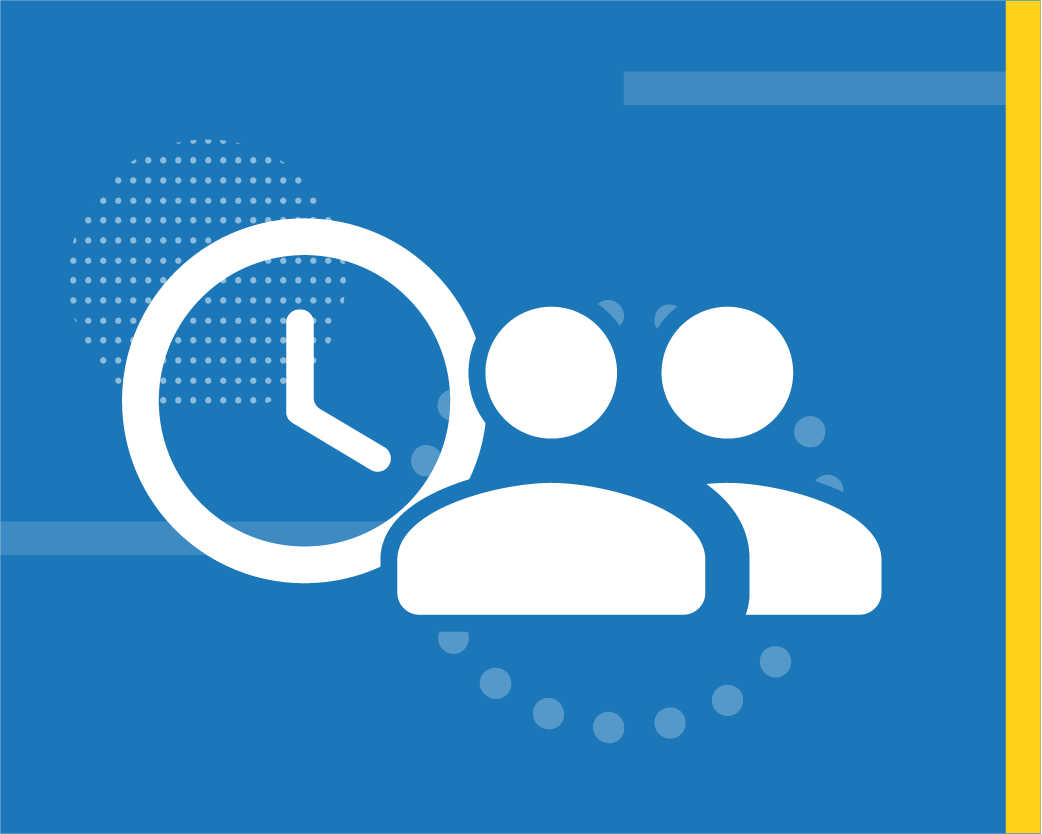 Planning for Completion: Course Scheduling as a Student-Ready Strategy 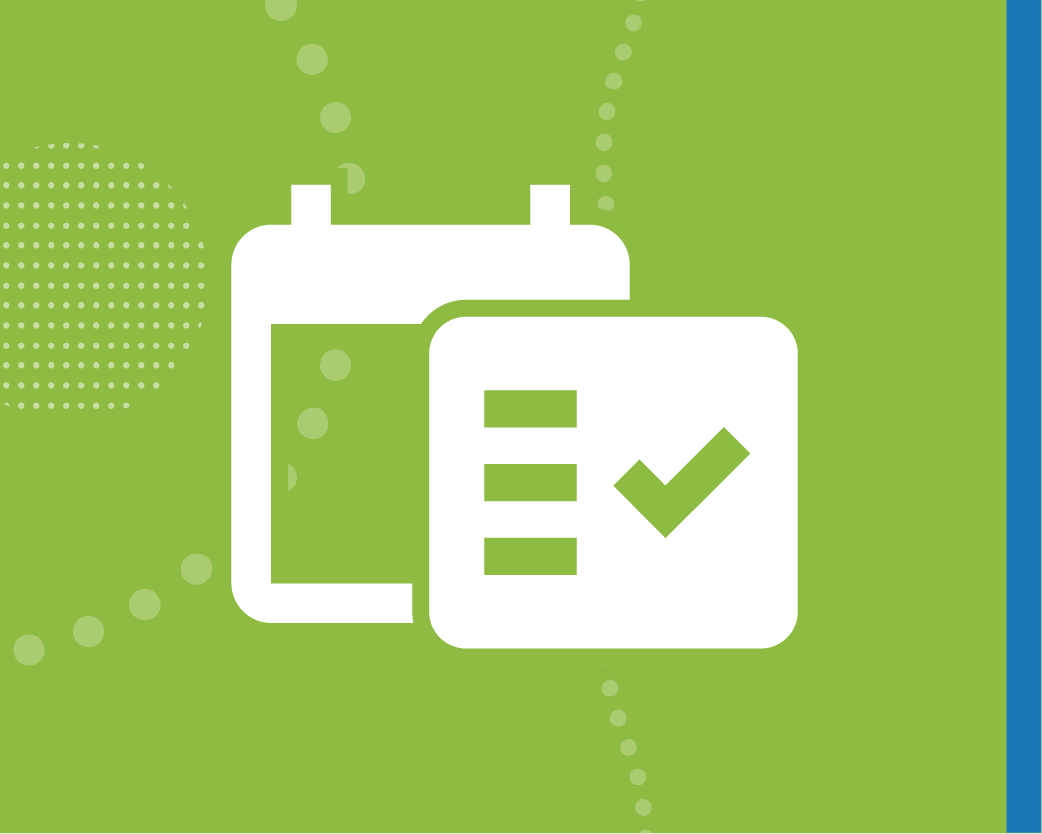 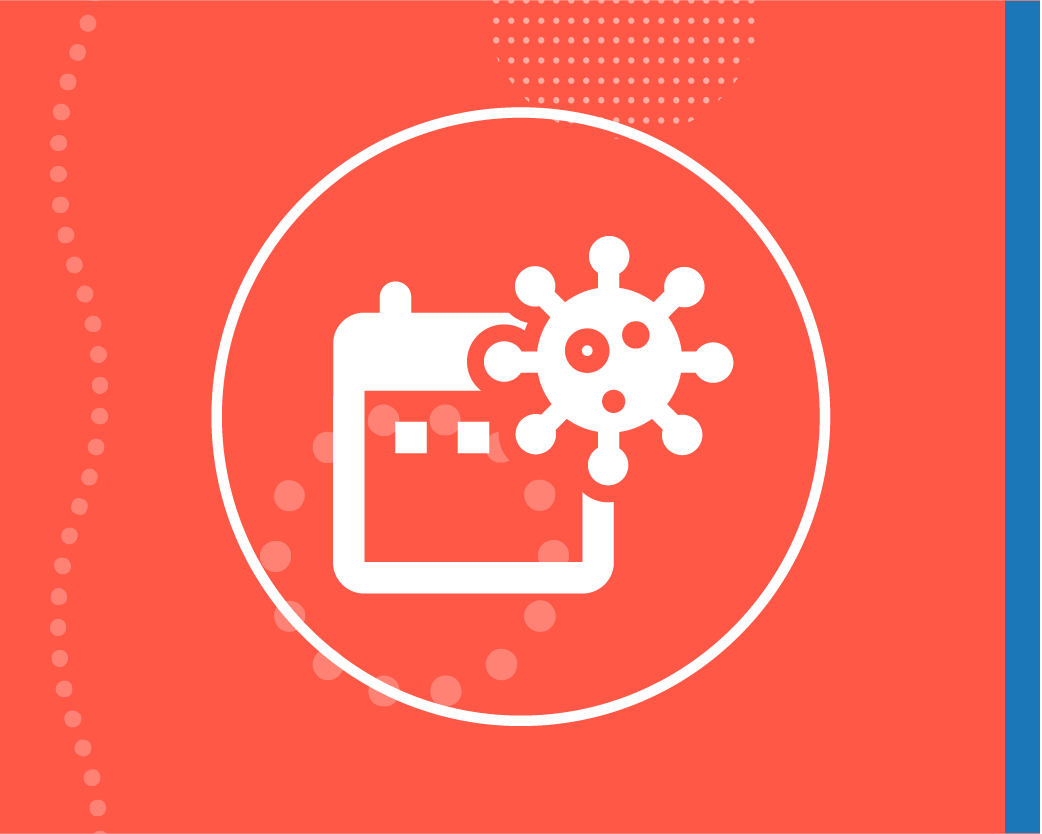 Course Scheduling in the Time of COVID-19